So, I thought it was time for a life update and in a few short paragraphs Im going to give you a quick, succinct, and entertaining summary of the start of my 2018. Due to my lack in blogging towards the end of the year, we’ve got a lot to catch up on, so grab your cuppa, and settle in for a catch up with Kristina.

As it had finished years previous, the Crit of the Australian National Criterium Championships finished with a bunch kick up the slight incline in Ballarat, despite the countless dangerous and desperate attacks at a breakaway. The bunch re-grouped and a late fly from the previous World Individual Champion, and previous teamie Rebecca Wiasik sealed the top step. I finished 4th overall, which was enough to take the u/23 title.

The Road Race around the iconic Buninyong definitely took its toll on my track legs, however; I managed to scrape onto the podium for a cheeky 3rd. 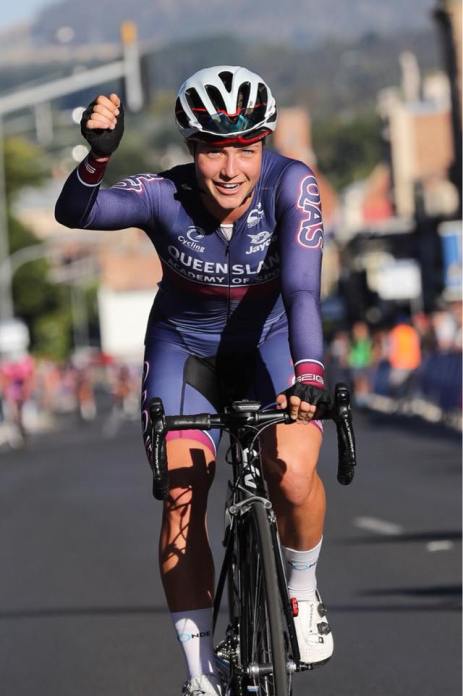 SANTOS TOUR DOWN UNDER

Last but not least, is the signing with TIS for the 2018 season. I was given the opportunity to ride with them for the 20th edition of the Tour Down Under. The four stages provided some of the hardest tour racing I’ve experienced in my very short career… however, I’m not discrediting it. 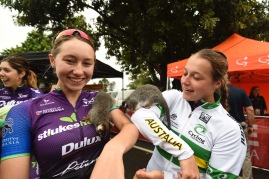 Stage 2 of the 2018 Santos Women’s Tour Down Under, won by Katrin Garfoot of the Uni SA team; photo credit Ernesto Arriagada 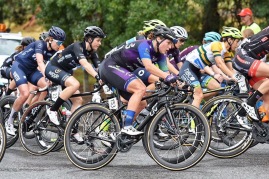 Thank you to all who have made the past couple of months possible, and thanks for logging on and checking out the blog, its been good to catch up. Until next time, onwards and upwards. 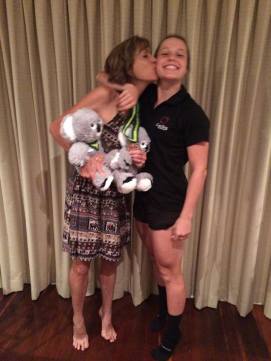 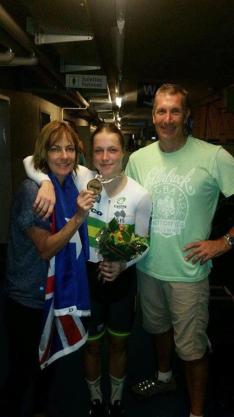 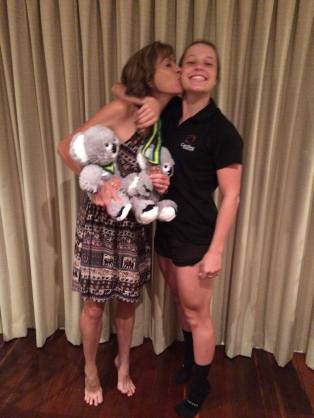 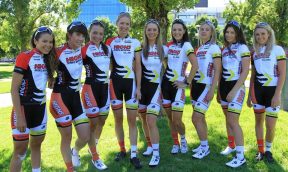 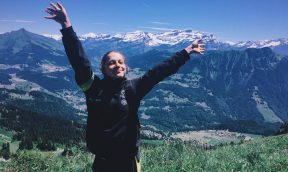 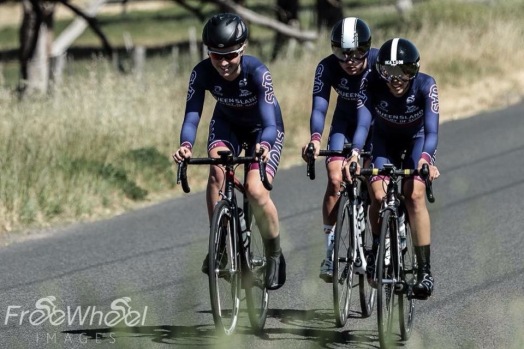 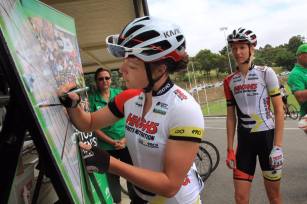 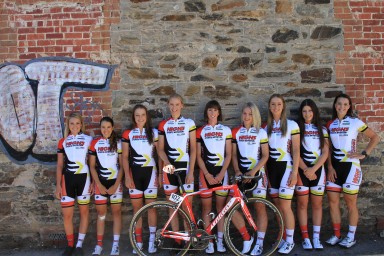 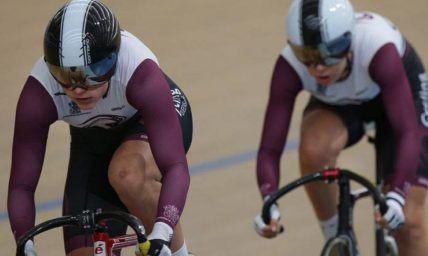 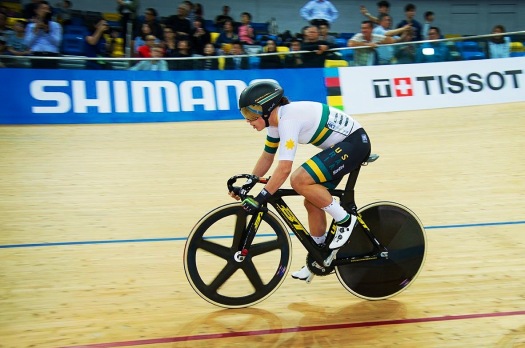 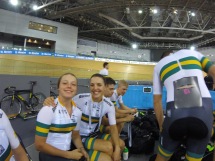 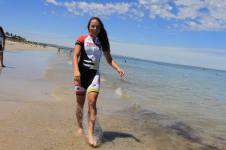 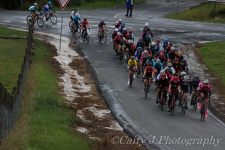 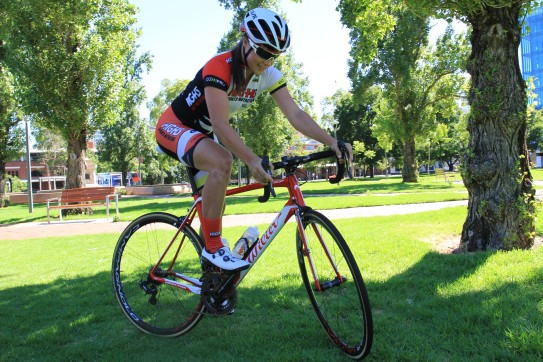 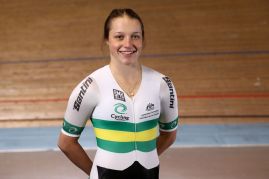 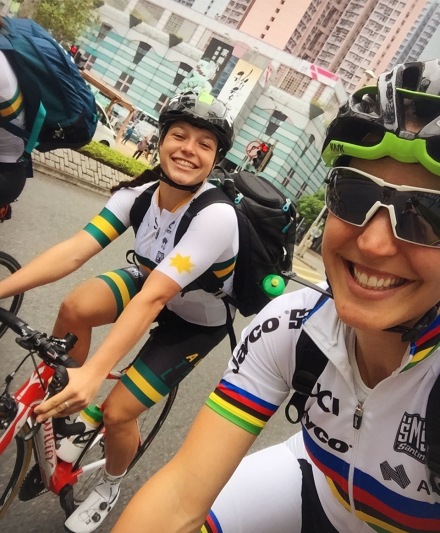 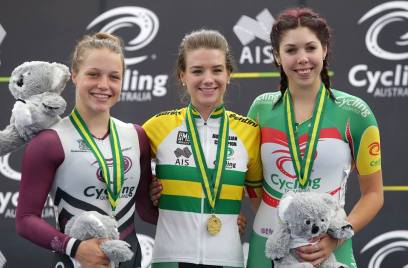 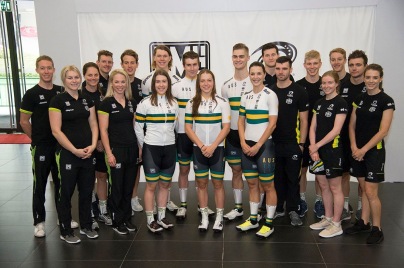